This was Pakistan’s first internet quiz show where 12 amazing kids from all over Pakistan competed for scholarships. The essence of I-Champ was to create an ideal champion of the digital tomorrow; a student who goes off to set the standards for the future children who want to use technology to improve their lives. Nadeem J conceived and executed the whole concept of the show. He coordinated and organized the entire production. He dictated lighting, lenses and camera angles on this production. He also interpreted scripts, selected the cast, and advised in the interpretation and delivery of the performances.

Over the course of three days in Wroclaw, amidst the American Film Festival, the participating filmmakers and their producers watched each other’s private screenings and attended one-on-one meetings.

At the final night’s closing celebration, three films were awarded various awards, including a TV acquisition offer for Actor Martinez (Ott and Silver) and digital post-production services for The Loner (Grove, Caplan, and Safai). The biggest prize of post-production services, including a 5.1 sound mix, a TV acquisition offer, and an original score composition.

Written and directed by Bennett and produced by Miller and her Fishbowl Films partner Diane Becker, Alaska is a Drag tells the story of Leo and his twin sister Tristen (Martin L. Washington Jr. and Maya Washington) as they overcome their hometown struggles in Alaska and plan to find their long-lost mother in LA. It’s the first feature film for Bennett. 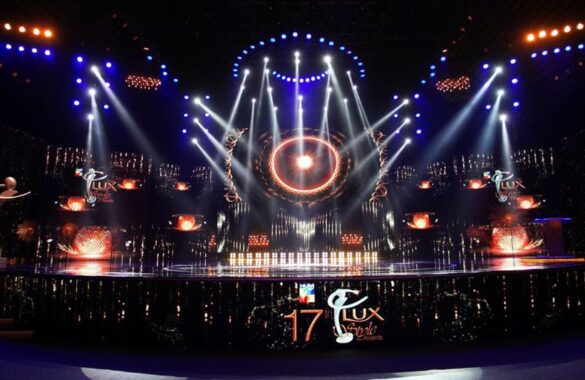 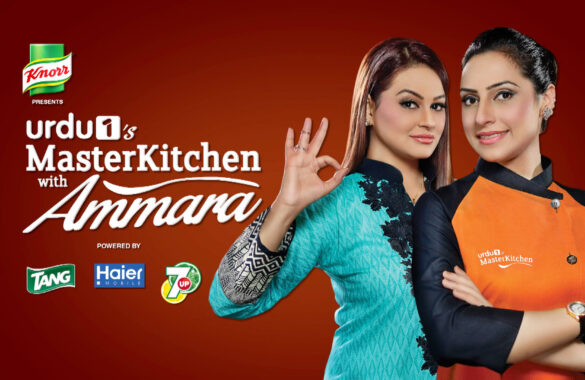 The Duke of Burgundy
Talk Shows